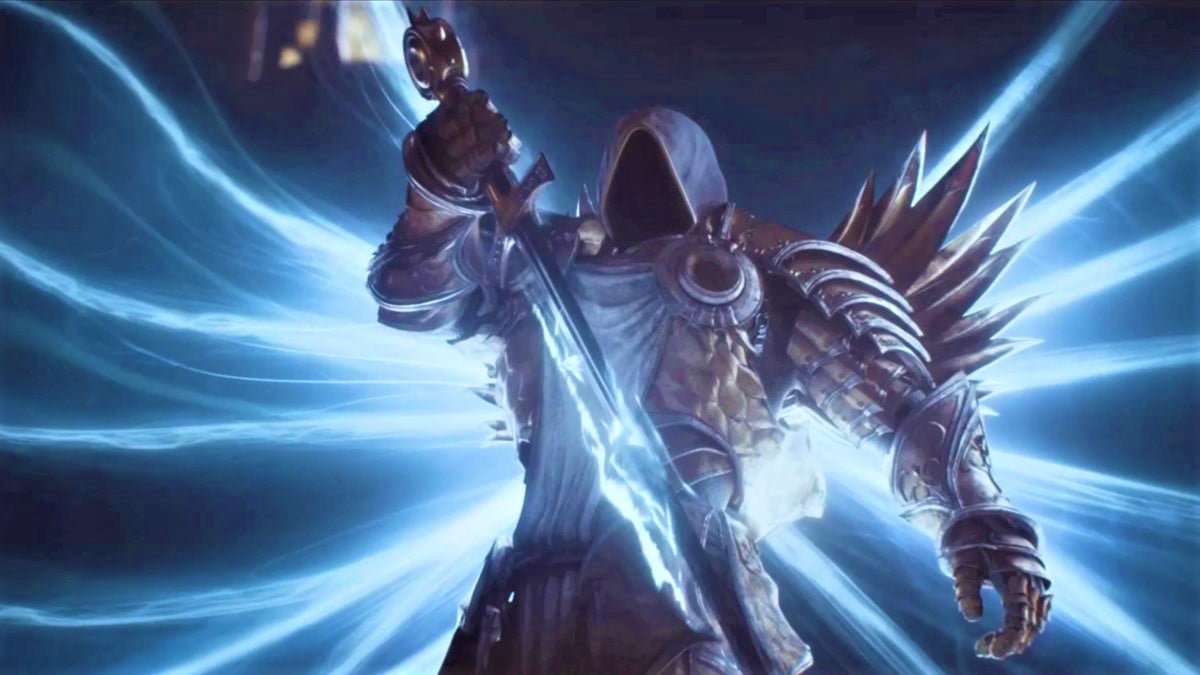 How to get Homunculus in Diablo 2: Resurrected

The most important function of the driving recorder, in addition to clear recording, it also has an automatic emergency save function. After all, the recorder is equipped to restore the emergency situation at the time in the event of an accident.

If such an emergency video can’t be saved automatically, or even overwritten and lost, it can only be said that such a recorder is not reliable enough. After all, the current stall dash cam for 100 yuan sold online has an automatic emergency storage function.

Today, with Tesla’s announcement of an OTA upgrade, its own driving recorder is one step closer to being reliable.

On August 21, Tesla announced an OTA upgrade through its official WeChat public account, saying that many functions of the new firmware version 2021.24.4 were specially developed by the Chinese software R&D team based on feedback from Chinese users.

Among them, the new automatic save function of driving record video in emergency situations is added. After the vehicle is turned on, it will automatically save the driving recorder video to the local when an accident is detected. Tesla also reminded that the recorder video will only be saved locally and will not be uploaded to Tesla.

In fact, the introduction of such a feature by Tesla is also a compromise that countless car owners have been pitted for countless times before changing back.

Earlier, many car owners reported that after their car crashed, the video on the dash cam disappeared strangely, and it was suspected that Tesla had gotten the black hand in the background through the cloud.”

I have to say that such a function is really against the habits of Chinese consumers. Today, as Tesla’s OTA updates the auto-save function of the vehicle’s dash cam, there will be fewer such incidents in the future.

Jimmy Dorazio
View More Posts
Jimmy Dorazio is a journalism graduate with keen interest in covering Technology  news – specifically startups. He has as a keen eye for technologies and has predicted quite a few successful startups over the last couple of years. Jimmy goal with this website is to report accurately on all kinds of stock news, and have a great deal of passion for Finance and active reporting. Jimmy is diligent and proactive when it comes to Technology news reporting. Email: [email protected] Address: 3707 Inverness Street, Dexter, MI 48130 USA 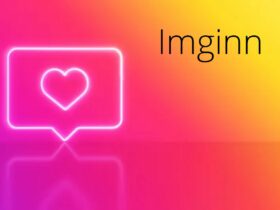 Imginn All You Need To Know About This Website 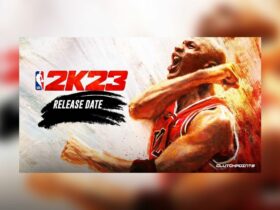 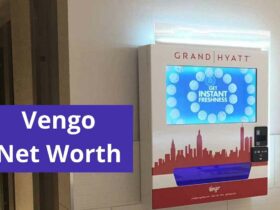 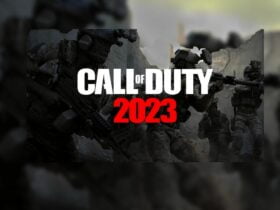 Call of Duty: Developers Will Skip 2023 and Release in 2024 Instead