Who else misses Kramer’s outrageous entrances, expressive facial expressions, and original concepts? Yes, us as well.

Cosmo Kramer’s real-life actor is Michael Anthony Richards. He is an American comedian, actor, writer, and television producer best known for his role as Cosmo Kramer on the sitcom Seinfeld.

Williams Richards, an electrical engineer with Scottish and English ancestry, and Phyllis Richards, a medical records librarian of Italian descent, were the parents of Richard.

Learn about Michael Richards’ net worth in this article and how he became famous in the film industry despite having a challenging upbringing and amassed a net fortune of millions of dollars.

Have a look at:

American actor Michael Richards has a 30 million dollar fortune. He is a comedian and actor best known for playing Cosmo Kramer on the popular comedy “Seinfeld” in the 1990s.

Michael was chosen to play Cosmo Kramer in the NBC television series “Seinfeld,” created by Larry David and Jerry Seinfeld, two former coworkers. The program had a rocky start, but by the middle of the 1990s, it had grown to be one of the most watched sitcoms on television and finally one of the most successful programs ever. 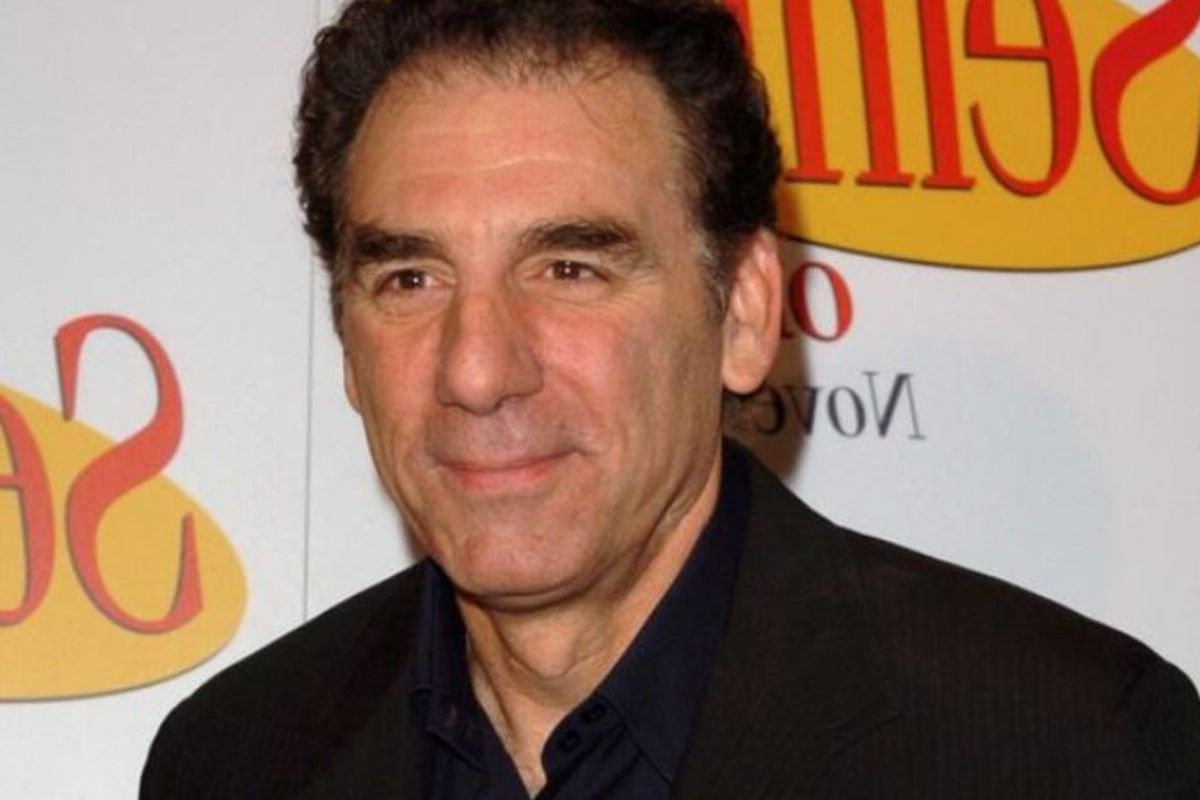 Richards received the Outstanding Supporting Actor in a Comedy Series Emmy in 1993, 1994, and 1997, and he won more Emmys than any other cast member. “Seinfeld” finished its nine-year run in 1998 at the top of the Nielsen ratings. For the “Seinfeld” DVD release in 2004, Richards and the other cast members contributed interviews and audio commentary.

Richards was initially a candidate for the title character in the television series “Monk.” Michael made notable roles in movies such as “So I Married an Axe Murderer,” “Coneheads,” and “Air Heads,” in addition to his TV work. The Michael Richards Show, a new NBC sitcom, hired Richards to work on it in 2000.

Richards received co-executive producer and co-writer honors. After the first pilot test with viewers failed, NBC revised the idea. However, it was canceled owing to low ratings and unfavorable reviews just a few weeks after it began running.

Following an incident in 2006 at Hollywood nightclub The Laugh Factory where Michael broke into a racist rant on stage directed towards a small group of Black audience members, Michael quit stand-up comedy and hasn’t been seen around Hollywood much since. In the “Late Show with David Letterman,” he apologized in front of the public but was not well received.

Supporting cast members Jason Alexander, Michael Richards, and Julia Louis-Dreyfus received less pay for their efforts in the first few seasons of Seinfeld. Before season five in 1993, they were able to negotiate rises that saw them both making $150,000 per episode, or around $3.8 million per season.

The supporting cast members held out for a significant pay increase in May 1997, hoping for $1 million for each episode. With $200,000 and then $400,000, the network responded. For the show’s last season, they ultimately received $600,000 per episode, which amounted to over $15 million per actor. The equivalent income now would be about $24 million. Before inflation, the base salaries for Seinfeld’s supporting cast members were almost $45 million.

Contrary to common misconception, Julia, Michael, and Jason do not profit significantly from “Seinfeld’s” syndication arrangements, which as of this writing, have reached almost $4 billion. One needs equity ownership stakes in the program to profit from syndicated sales.

On the show, the supporting cast was never given bonus points. They get royalties when the show airs, but they only amount to a few hundred thousand dollars annually, not the millions as many believe.

Approximately contrast, the syndication sales for Larry David and Jerry Seinfeld alone brought in $250 million apiece in 1998. Even ten years later, syndication points were still bringing in at least $50 million annually for Larry and Jerry.

Although they were refused backend points in 1997, they were able to agree to profit-sharing points on DVD sales, which led to a modest windfall back when people were still buying DVDs.

Michael claims that he fell in love with the house when he saw it while riding his bike around the neighborhood. He wrote down his name and phone number on a sheet of paper because there was a for sale sign outside. When they contacted him back, the house owners provided him with the owner’s phone number.

It turned out that one of the tenants knew Michael’s agent and contacted to inquire if the actual Michael Richards had left his name, number, and a purchase offer in their mailbox. The representative agreed.

After taking the owner on a property tour, Michael immediately made an acceptable offer. He paid in cash only. Nearly every room in the house, created in the 1920s by renowned African American architect Paul Williams, has a complete view of the Pacific Ocean. The home is currently worth $8–10 million.

Michael was a huge Red Skelton admirer when he was younger. When he was younger, he used to ask his mother to drop him off in Bel-Air in front of what he believed to be Red’s home (based on a Star Map). Red and Michael eventually grew close. When Red passed away, Michael purchased all his rare book holdings, now housed in his library.

How Did He Become Famous?

Michael Richards’ most significant job came in 1989 with Seinfeld. His participation in the programme ushered in a new phase of his professional life. Even though he started working in 1979, it was clear when he appeared in the show that he had advanced in the field.

He was well renowned for his portrayal of Kramer. He infused the character with so much personality and made the scenes amusing.

One of the supporting cast members of Seinfeld, Michael Richards played Cosmo Kramer in 170 episodes.